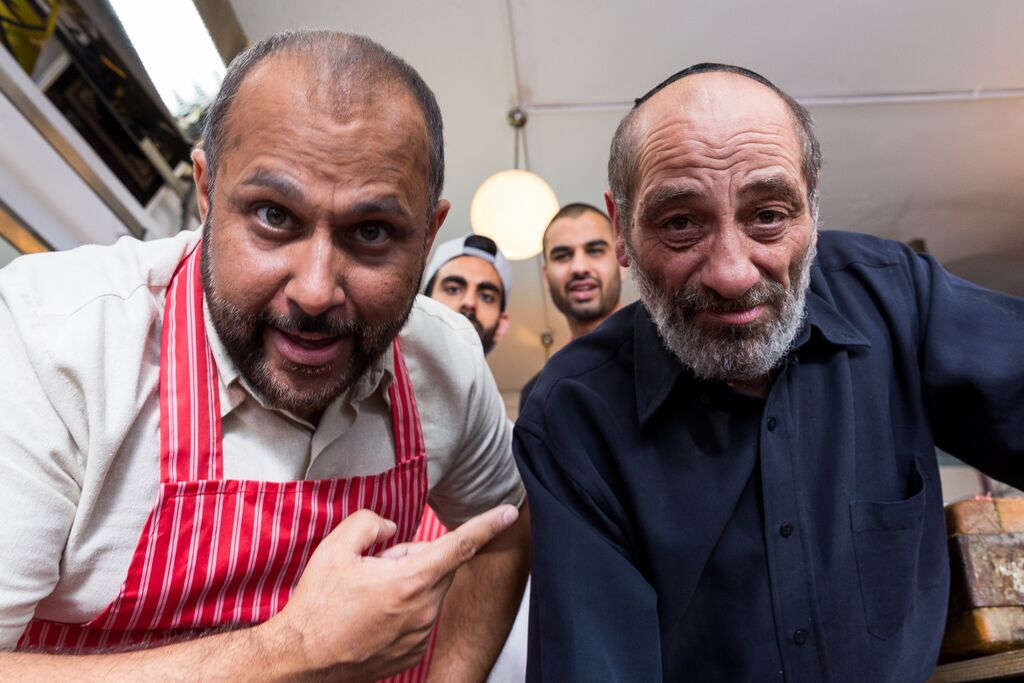 An increasing number of TV & Film productions feature a Muslim or Islamic themed narrative, which is great. However, the often negative portrayal of Muslims and and the Islamic faith in stereotypical storylines have an impact on both public perception and the resulting marginalisation of the Muslim community.
Authentic portrayals on screen will not only serve to dispel misconceptions and the irrational fears of Muslims and Islam but will highlight that commonality which binds us instead of that which divides.
Often we see glaring errors in how the ritualistic aspects of Islam are depicted which shows poor research and sadly a lazy approach to storytelling. The Muslim community loves to see accuracy in detail, it builds a trusting relationship.
UKMF can advise on your projects. With a wealth of knowledge and expertise around Islam and the global Muslim community, together with subject matter experts on all topical issues, we can help you achieve that authenticity.

Together we can change the script