Cinema is one of the most complex and powerful art forms we know. Through the looking glass of film and television, we can better understand our own lives, the lives of others and how our society operates and connects within a diverse and multicultural world. Film and television have the power to unite, educate, and engage. They can be cathartic and transformative. But with great power also comes great responsibility.

UK Muslim Film works to change perspectives. We champion underrepresented talent and voices, both onscreen and behind the camera. Through film and television, we challenge misconceptions by ensuring authentic portrayals of Muslims on screen. We support the next generation of filmmakers to navigate the entertainment industry, because we believe that film and television have the capacity to transform, revolutionise and broaden our minds.

UKMF is creating a culture where Muslims on screen are recognised, embraced and celebrated by audiences worldwide. By promoting greater understanding of Muslim cultures and the Islamic faith, we work to inspire pride and belonging in a young generation of British Muslims. Our mission is to integrate the Muslim experience into the heart of British culture, through film and television. 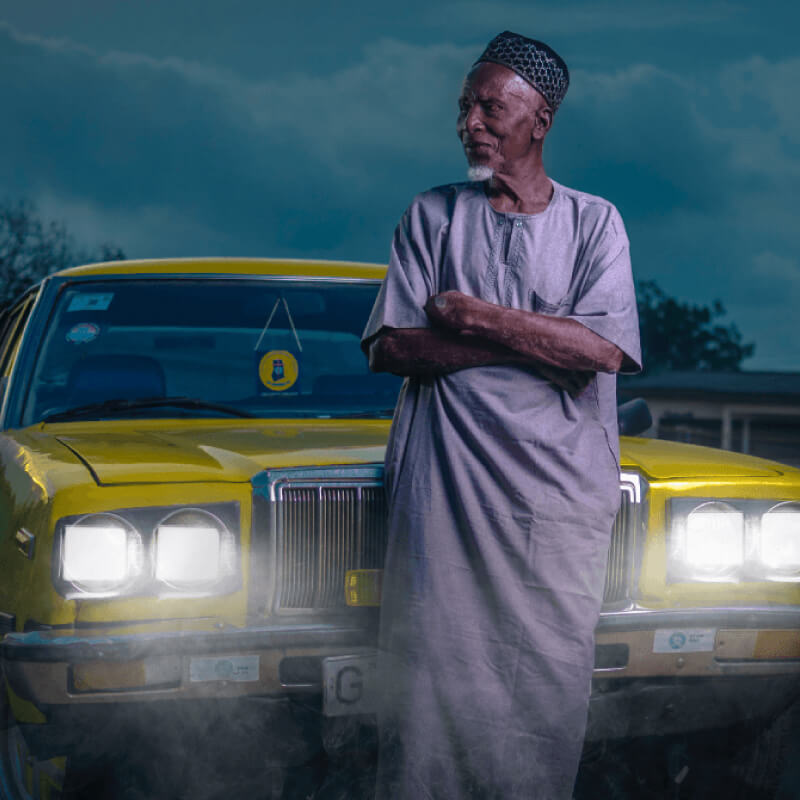 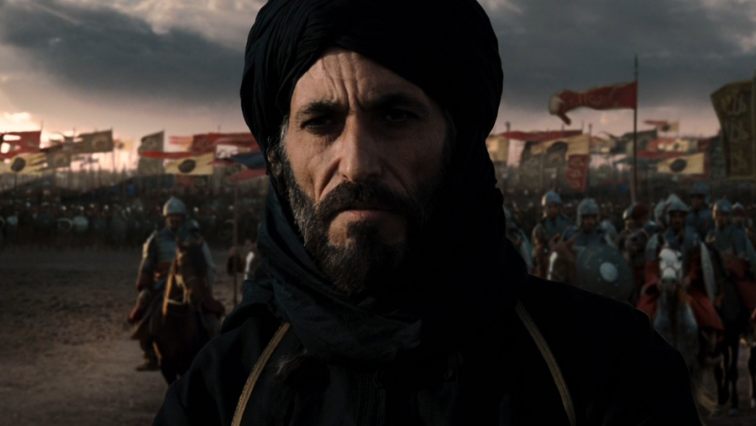 UKMF aims to award funding to filmmakers submitting strong, engaging ideas that seek to promote a better understanding of the Muslim community and the Islamic faith.
We accept scripts for short form fiction, factual and animation. Entrants are given free rein in terms of genre, and how they choose to tackle their subject matter. Your project might be a bold social commentary on Islamophobia. Or perhaps you want to embark on a candid exploration of extremism, integration, interfaith or something else entirely. The script is yours. And the only limit here is your imagination.

A judging panel of industry professionals will review all submissions. Successful entrants will receive funding and support from industry experts towards realising their project.
(A link for people to sign up for the updates)

Together we can change the script.

An increasing number of film and television productions feature Muslim characters and/or a narrative with themes related to Islam. In principle this is great. However, the often negative portrayal of Muslims and the Islamic faith, in stereotypical storylines, has dire consequences. Misrepresentation breeds mistrust and irrational fears. It impacts both public perception and the resulting marginalization of the Muslim community.

Too often we see glaring errors in the way ritualistic aspects of Islam are depicted on screen. It only serves to demonstrate poor research and a lazy approach to storytelling.  The Muslim community loves to see accuracy in detail. It helps to build a trusting relationship, dispel mistrust and fears, and highlight the commonalities which binds us all together. So if you want to win over a larger audience, let us help you get it right!

UKMF can advise on your projects. We have a wealth of knowledge and expertise on Islam, and the global Muslim community. Together, with subject matter experts on all topical issues, we can help you achieve that authenticity. 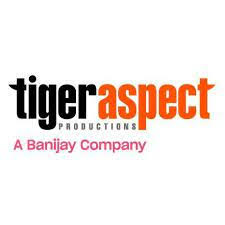 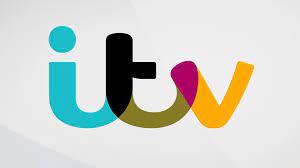 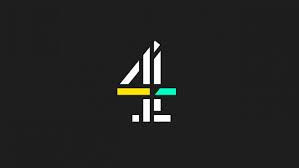 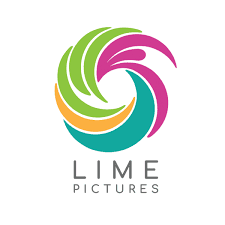 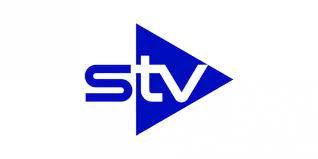 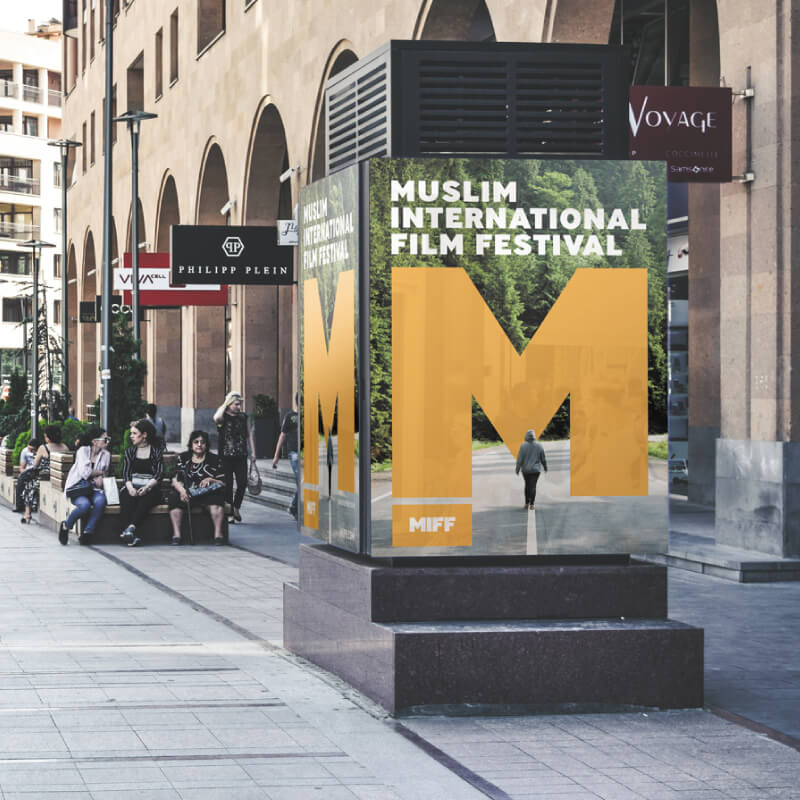 Bringing you a brand new world of Cinema

The Muslim International Film Festival (MIFF) will showcase the best creative endeavours from around the world. We’ll be hosting a ‘world first’ in cinema, bringing the best of Muslim stories to diverse audiences in the heart of London and across the UK.

MIFF is creating a culture where Muslims in film are widely recognised, embraced and celebrated by audiences worldwide. Be sure to join us.

“When introducing a new Muslim character into our long running show we knew we needed to make that character both authentic and truthful. Having a professional, industry facing organisation like UKMF was invaluable in that process. Working with Sajid was easy, speedy, and informative. I learnt things I didn’t know and had some assumptions overturned. For me it was particularly important that our advice was coming from someone with experience of media work and an overview of the issues, rather than someone with a more narrow focus. I believe the future of representing diverse characters on screen is for creators to engage with organisations like UKMF at an early stage to ensure that potential problems and issues can be avoided and interesting and challenging representations increase on screen diversity in a genuinely positive way.”

SCREW is a prison drama for Channel 4 which touches on a huge range of contemporary issues, and our writer and production team were determined to strive for authenticity and sensitivity in all subjects we covered. Sajid at UK Muslim Film was invaluable in helping us try to achieve that goal around portrayal of Muslim characters and the practice of Islam among prisoners and prison officers alike. He worked with us on storylines, dialogue, design and staging on the set and was hugely collaborative and responsive throughout, helping us steer clear of harmful stereotypes whilst meeting the demands of dramatic storytelling. All in all, it was an incredibly positive and creative collaboration.

As a production company we at Lime believe in authentic and resonant stories that speak to as wide an audience as possible. When we read the “Planet Omar” book series, about a young Muslim boy who can’t help being an accidental trouble magnet, we knew it was exactly the kind of story we wanted to tell. We approached Zanib Mian, the author, and central to our pitch was a commitment to tell her story in an authentic way. Having someone at the heart of the production who understood Omar’s culture, and all aspects of the TV process, was essential. Zanib recommended Sajid Varda at UK Muslim Film and it was immediately clear that he was perfect for the role. Sajid’s knowledge of the TV and film industry is matched by his insight into all aspects of Muslim life, faith and culture; not to mention his sense of humour. Sajid is now advising us on all aspects of the project and his creativity, passion and attention to detail have helped to mould it into something truly original and accessible. We would not hesitate to recommend Sajid and UK Muslim Film as a valued and integral part of this process.

One of the great joys and privileges of creating television drama is the knowledge that it can touch all sorts of people in all sorts of ways. It can alter a viewer’s thinking as well as affecting them emotionally – so there’s a responsibility that comes with programme making. The issue of authenticity has been central in writing Screw for Channel 4 and when we began talking about an episode that touched on issues around Muslim radicalisation in British jails, our aim was to tell a story that had something to add to the conversation rather than reinforcing prejudices. We were aware that good intentions don’t stop you getting things horribly wrong – and how damaging that can be.

As a British Muslim in the industry that I love and cherish, it was always disheartening to see such negative portrayals of Muslims in cinema and television. There was never any variety, it was always the same cliches and damaging tropes. Muslims are the most diverse group on the planet, we have people from a plethora of ethnicities, cultures and continents.
This is why I knew it was critical for a change to happen and that came in the launch of UK Muslim Film. Since working with the founder Sajid and his team, I already feel a positive and impactful change happening. With UKMF’s wealth of expertise and ability to advise on all aspects from script to staging/screen, we had some considerable support with our BFI Network short film, Tasbeeh. We were really amazed at the speed of communication and planning from Sahid and his team.
Sajid advised on a key aspect of the narrative which was influential in making the film a lot stronger thematically. His extensive history of being in front and behind the camera brings so much value to his contribution to our production.
We cannot praise and recommend UKMF more highly, they make working with them easy and enjoyable! We will continue to work with Sajid and support the growth of UK Muslim Film.